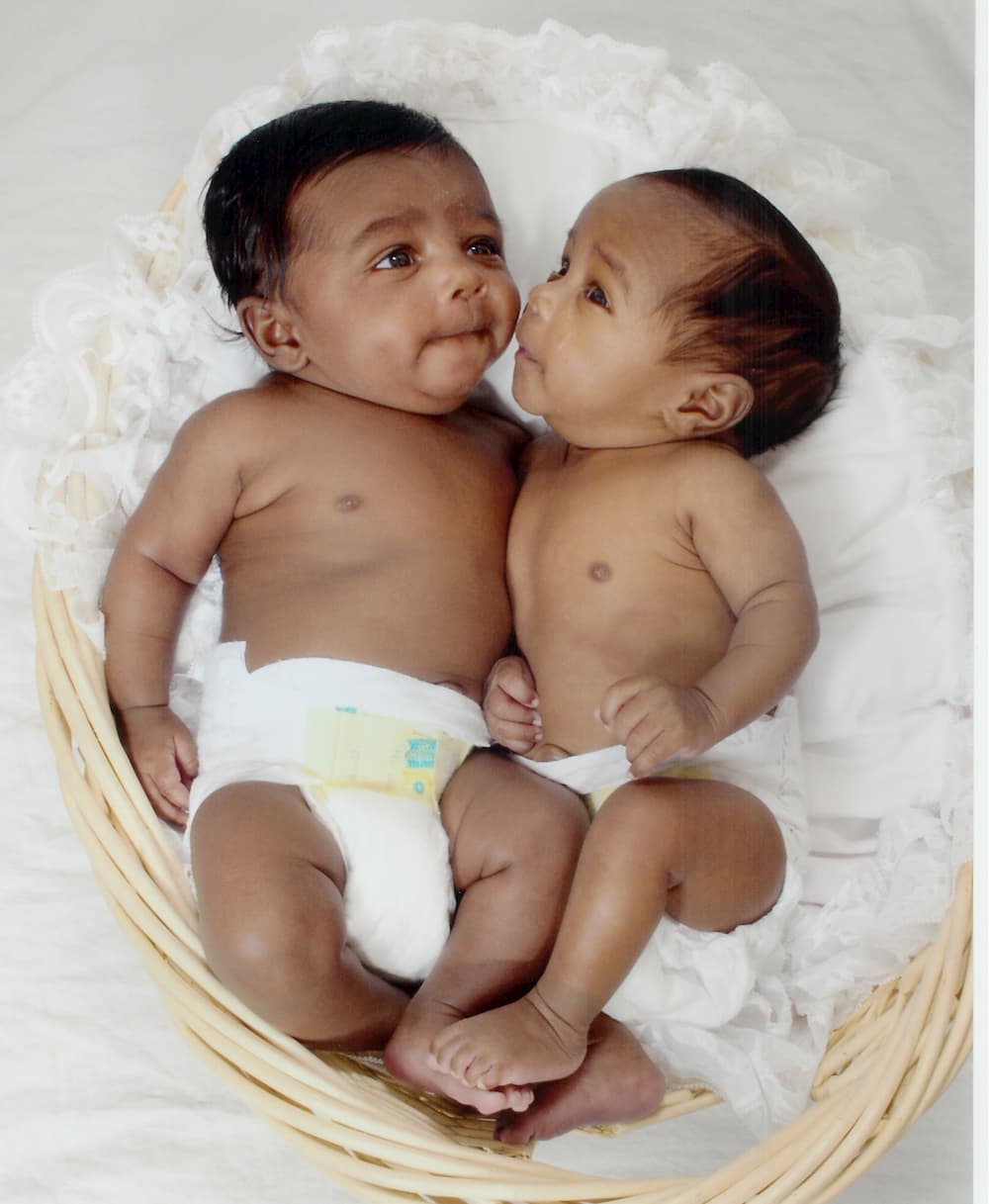 Unimaginable pain turned into remarkable hope – hope that one day our arms would be holding the precious baby that God had planned for us. We never would have imagined He would bestow upon us the honor of being the parents of twin boys! Even when Traci was beginning to lose faith during our difficult journey, Charles steadfastly believed that one day we would experience the joyful news of a positive pregnancy test. We began our Fertility Center journey several years ago.

After a couple of failed IVF attempts, we decided to take a break from the stresses brought on by infertility. Three years passed until we finally decided to attempt a final cycle. Knowing that time was of the essence because of Traci’s age as well as her recently diagnosed endometriosis, we tried IVF one last time in January 2006 following endometrial treatment. Having been disappointed so many times in the past, Traci told Sam (the lab technician) not to personally contact us after the pregnancy test on February 2 but to just leave a message on voicemail that we could check after work that evening to hear the results. Around 10:30 a.m. the morning of the test, Traci received a call from the staff. We believe they were just as excited as us and couldn’t wait to share the sweetest news that awaiting parents can hear – “You are pregnant!” And imagine our surprise to find out a few weeks later that there were two babies growing!

We are so grateful to Dr. Donesky and the staff members for their assistance during this difficult period. We did not believe we would be able to withstand another series of treatments. And even though the embryos during our last cycle were not “textbook” perfect, Samuel and Solomon were determined to survive this round, and God had a very special plan for their lives.

The staff at the Fertility Center continued to be supportive even after we transferred to an obstetrician for the second and third trimesters of pregnancy, understanding that our family had endured many hurts and losses through the years and viewing us as more than just another patient number. We highly recommend the Fertility Center’s services for those couples who are considering fertility treatments. It is a BIG decision – probably one of the most difficult processes that we have endured – but we grew tremendously as a couple during this process.

Thank you, Dr. Donesky and staff, for your support! Samuel and Solomon are indeed a handful (“double-trouble” twin boys who are going through the terrible twos together), but we are so thankful that we have been given the opportunity to love and nurture them.