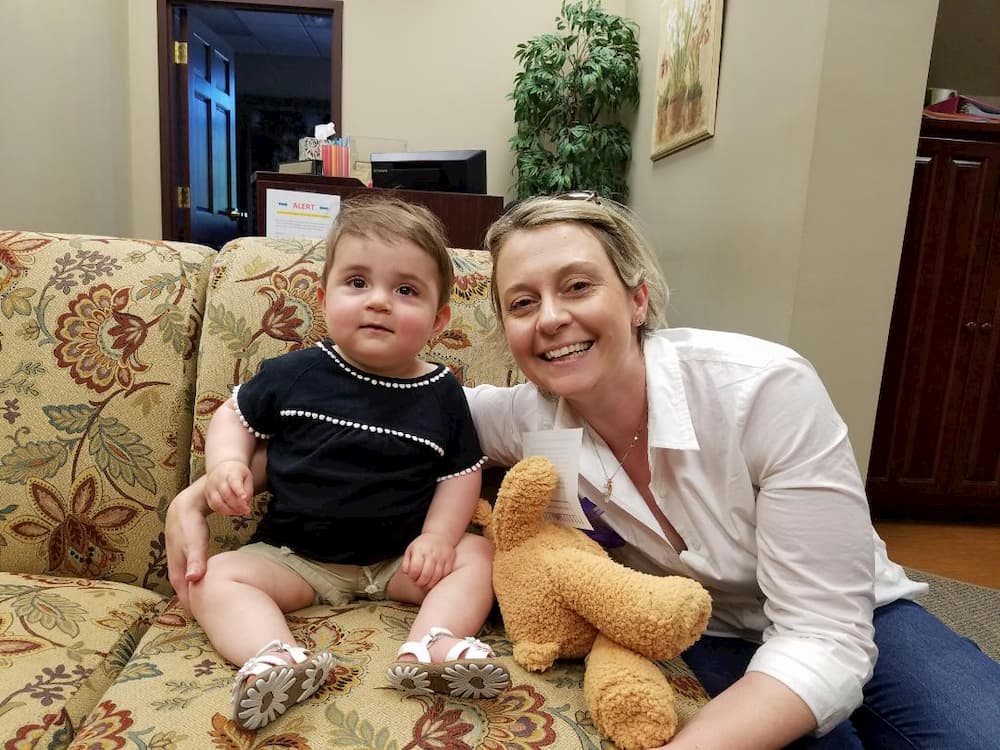 Our life has changed forever thanks to Dr. Donesky and his staff. A few years ago, I had to have my left ovary removed due to a large cyst. During the laparoscopy, they also found endometriosis in my uterus.

After years of trying, my OB/GYN recommended that I go to a fertility clinic in Nashville. It was the worst experience ever! We had almost accepted the idea of being a couple without kids and were beginning to think about adoption when we found Dr. Donesky online. It was like a shot in the dark, but I honestly think that making that first appointment was the best idea of our lives. We finally found kind, friendly people who were ready to explain things and support us during the IVF process.

We only had three embryos; we lost two after the first transfer. Dr. Donesky proposed something different before the last transfer, and we trusted him. Our last chance to be happy was in his hands. Thanks to our great doctor, we received the best phone call two weeks later. I was pregnant!

Miss Emily Kate was born in Knoxville on April 25, 2015. She is our love, and we know that Dr. Donesky is the man to thank for the rest of our lives.