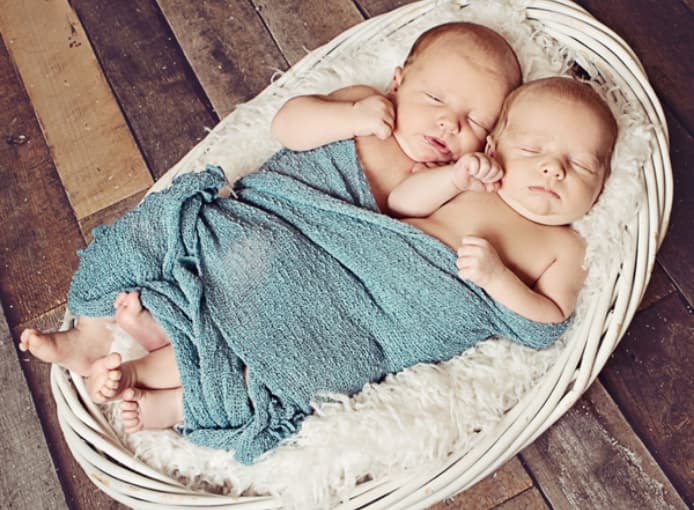 I am a mother to three beautiful daughters that I conceived the old-fashioned way. I have never had any issues with any of my reproductive parts and, quite honestly, I thought I could get pregnant if a man sneezed on me (not really). That is how fertile I thought I was.

When my husband and I were dating we immediately knew we wanted to have a child together, so much so that he bought me a picture frame that you put your first sonogram in as my gift on our first Valentine’s Day together. Sweet, right? But we had no idea how hard that was really about be.

Now for the details:

My husband is 15 years my senior and has two adult daughters that he also had the old-fashioned way. If you are counting, that’s five girls collectively (ALL GIRLS). He had a vasectomy after his second daughter was born.

We got married in October of 2014 and agreed to have his vasectomy reversed in November to start trying ASAP! I was 32 years old and he was 47.

We made our first appointment and to our dismay, we were told that the doctor was booked until January of 2015 (UGH). We waited patiently and had the reversal in mid-January. We were told the reversal was a success even though the vasectomy happened 19 years ago. WE WERE THRILLED!

After he healed up, we began trying immediately. We “tried” more than anybody could possibly try. After months of negative pregnancy tests we went back to the doctor to see what was going on. WORSE DAY EVER, his reversal had scarred over. We were told IVF was our only option left. I naturally knew nothing about IVF, so I started doing research. Research on the procedure, the cost, and different clinics. Once we decided that we were willing to try IVF, I began my search for the right clinic. I read reviews on different clinics’ websites, and I looked up YouTube videos and blogs to get “real” people’s input. Finally, we decided to try the Fertility Center in Chattanooga and we never looked back!

Dr. Donesky met with us on our first visit and talked us through the whole procedure. He spoke in terms that made sense to us and answered every question. He suggested we have the sperm aspiration procedure, then do a frozen embryo transfer. I was hesitant at first, because with a frozen transfer you have to wait longer than you would with a fresh transfer. After hearing all of the pros of doing a frozen transfer, we agreed that it was the best option for us.

The whole staff treated us like family throughout the entire process. Even Lisa in financial was super helpful.

My husband had a successful aspiration prior to my egg retrieval. They wanted to make sure we had something to work with before putting me through all of the medication it took to have an egg retrieval. They put his swimmers on ice, and I began my medications. I had 13 eggs retrieved, and Susan did ICSI with my husband’s thawed sperm. We waited on the reports to see how many took. We had 100% fertilization, but during the days before freezing, we lost four. We still had nine embryos that were ready to be frozen while my body had time to heal. We decided to have two embryos transferred, and we have been blessed with fraternal twin boys. We did not have the testing done on our embryos, so it was quite a shock to find out we were finally having boys! 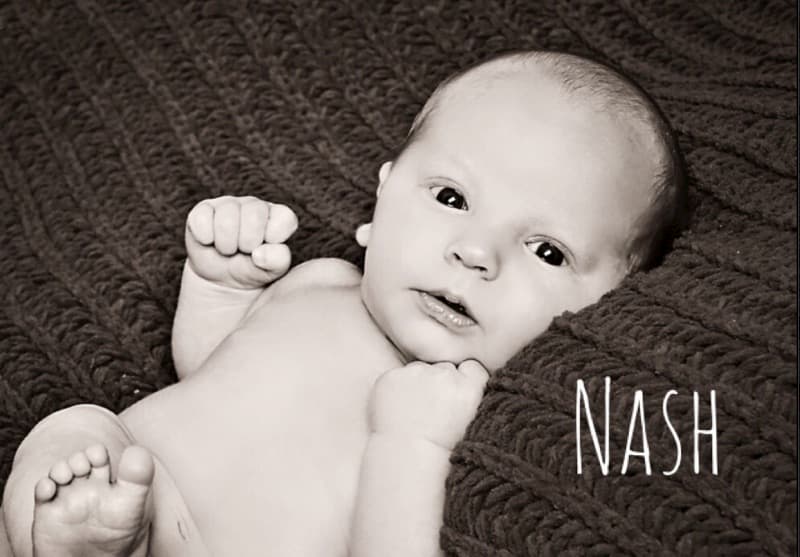 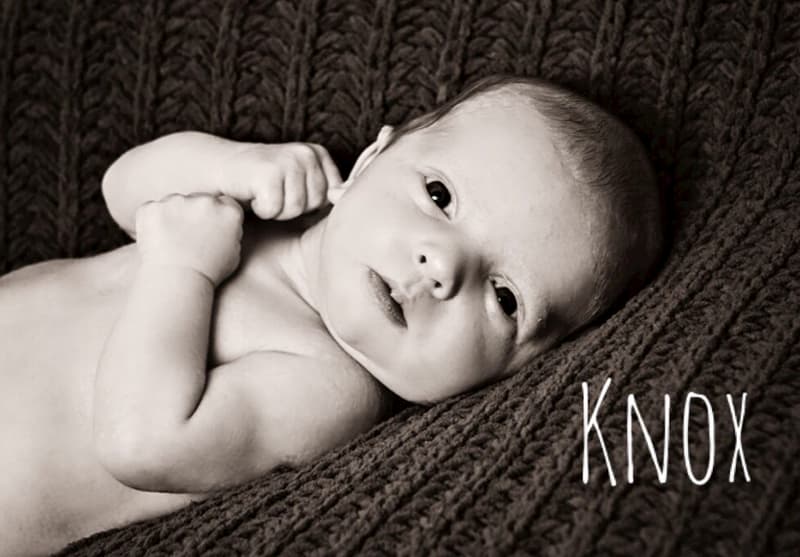 We would recommend this clinic to ANYONE! We had a pleasant experience from my first email with Shirley (who actually answered my questions) to every time we checked out with Rhonda (she was like our personal cheerleader). Jan was great and made our experience a lot more personal. I didn’t even mind having blood drawn so much due to Taryn’s bright smile (and I had to have blood drawn a LOT). One of my favorite parts was my massage which was included in our package. Rachel is AMAZING! Best massage I’ve EVER had hands down, and she is the most chipper gal you will ever meet.

I hope our story gives anyone who reads it hope, because anything IS possible.