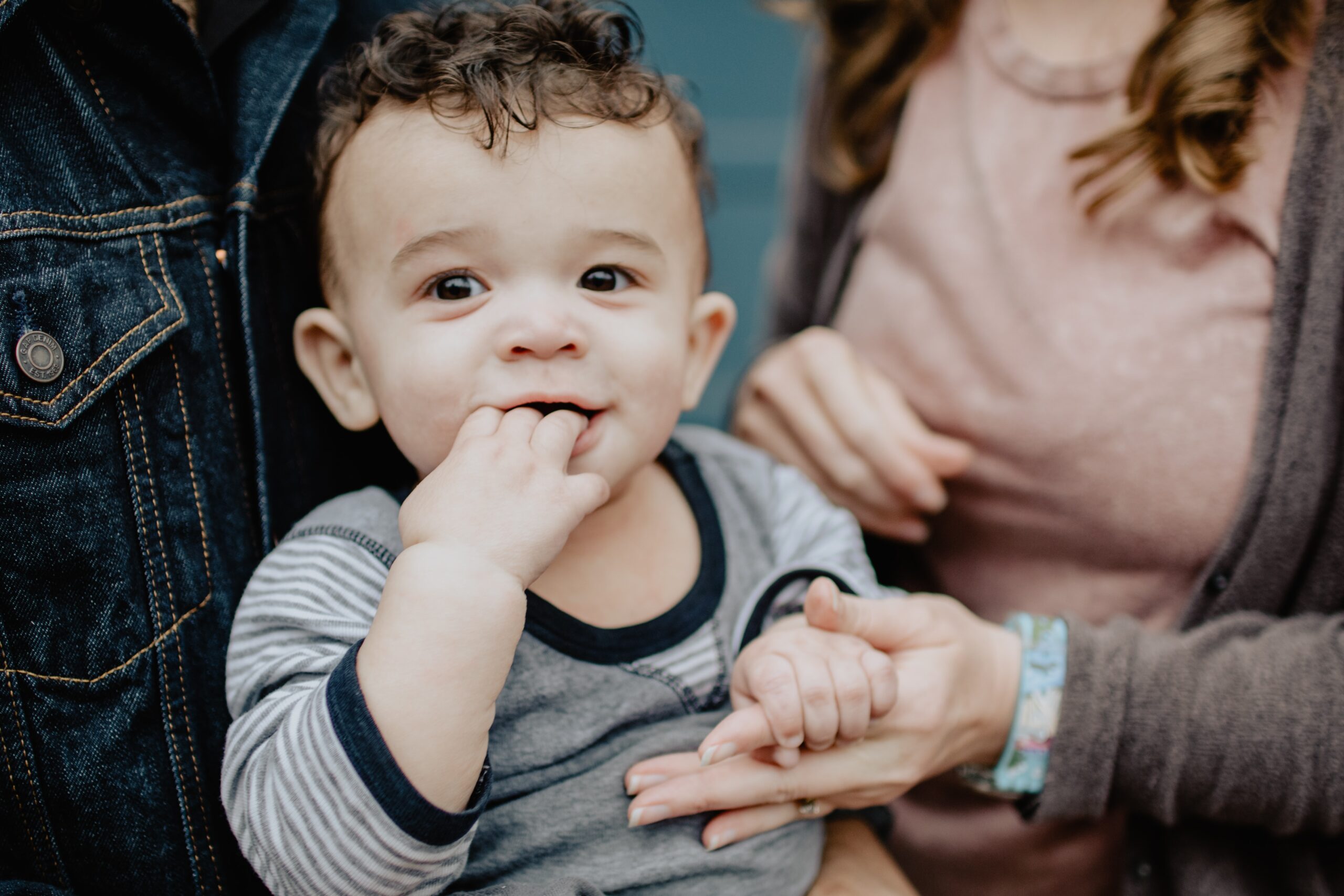 How Much of a Role Do Genes and Family History Play in Fertility?

Infertility is a relatively common health condition. Approximately 10 percent of couples experience an unwanted delay in pregnancy at some point in their child-bearing year.  While some causes of infertility can be inherited genetically, infertility is an overall complex condition with many elements. To answer simply, most cases of infertility are not due to a known inherited genetic code. In this article, we will discuss some of the known factors in the relationship between genetics and fertility as well as some of the common misconceptions about the role that genetics play in the reproductive process.

Is it possible to inherit genes that make getting pregnant more difficult?

To answer simply, yes. According to the National Institute of Child Health and Human Development, about 9% of men and 11% of women of reproductive age in the United States experience fertility issues. Licensed genetic counselor, Betsy Swope, points out that while most cases are not due to a specific known inherited condition, more than half of those that experience infertility could have inherited underlying genetic issues.

If my parents or my significant other’s parents struggled with getting pregnant, will I?

It’s important to understand that certain conditions can make getting pregnant more difficult and having a family history with such conditions can influence your own journey of fertility. However, whether or not the condition is passable via genetics, is all dependent on the specific cause of infertility within one’s family.

The genetics of conditions that impact reproduction is not completely understood and are influenced by a number of factors which include an individual’s environment, genetics, and other acquired variables. In most cases it is difficult to identify the specific genetic cause due to the fact that there are multiple genes involved, otherwise known as a polygenic trait. Examples of this include polycystic ovary syndrome (PCOS), endometriosis, uterine fibroids, and primary ovarian insufficiency (POI).

Therefore, if your mother or other women in your family have endometriosis, then the chances that you could develop the condition is about five to seven times higher than someone without the condition in their family history. According to research by Cristina Fortuno in her article  Genetics of Primary Ovarian Insufficiency, 10 to 15 percent of individuals diagnosed with POI have an immediate family member that was also affected with the condition.

A common question that individuals ask fertility specialists is, “If my mother was able to have a child later in her life, will I be able to as well?” The answer is no, not necessarily. Being a member of a fertile family does not automatically guarantee that you will have success with fertility yourself.

Every female is born with all of their eggs. As women age, their eggs age along with them. Women experience a natural decline in fertility as they age. However, the aging and the speed at which eggs age or decline likely do have a genetic component. In addition, certain health habits, such as smoking, an unhealthy diet or obesity can modify those genetic components.

What genes are known to be tied to fertility?

Epigenetic, or the changes in the structure of our chromosomes, as well as the genetic variants within the genes on our chromosomes, can stunt the development of the sperm or egg or impact the likeliness that the embryo will successfully implant or develop within the uterus.

Many people that have chromosomal rearrangements, for example, inversions, translocations, or duplations, are overall healthy and their chromosomes contain all of the genetic data that they need. Individuals with such chromosomal changes have an increased risk of conceiving a pregnancy with either too much or too little chromosomal material.

While these structural rearrangements or changes can happen frequently by chance, it is a possibility that they were passed down through generations.

Furthermore, there are some genetic conditions that can impact fertility. For example, cystic fibrosis, or CF, congenital adrenal hyperplasia (CAH), and Fragile X syndrome, are all genetic syndromes that can be passed down genetically. The fertility of those with a personal or family history of such conditions may be impacted due to absent sperm in males affected with CF or premature ovarian failure (POI) in females that carry Fragile X syndrome.

Changes in the genes associated primarily with infertility are a big focal point for researchers today and their potential effect and chances of inheritance are still being discovered.

What data do we have around the relationship between fertility and genetics?

Due to the fact that infertility is a complex health condition, there has not been a lot of generic information to date that is usable to identify the exact cause of infertility and its relation to genetics. Although identifying a single genetic cause is very difficult, many fertility specialists begin the process through genetic testing.

According to Katherine Ruth, a reproductive medical researcher for the Genome-wide association, there has been an increase of evidence to support the fact that genetic factors can influence fertility. Genome-wide association studies search an individual’s DNA for small variations that occur more frequently for those with a particular condition, in this case being fertile than those without the condition.

The data that has emerged from these studies shines a light on the fact that genes are proven to be involved in reproduction. For example, such studies have identified variants in genes that can influence the risk of developing conditions such as PCOS, endometriosis, and POI.

In conclusion, experts still do not know what causes infertility in about 20% of women today. Conditions that impact one’s reproductive process can and are passed down genetically and family history is an important factor to consider when struggling with infertility. However one’s family history most likely only plays a small role in a woman’s ability to conceive.

If you have been trying unsuccessfully for a number of months to conceive, it may be time to talk to an expert. Your care professional can assess you for a number of health conditions that may be impacting your ability to get pregnant, whether or not genetics play a role in your situation. It is important to be informed about your family history, especially including cases of PCOS, endometriosis, fibroids, early menopause, and developmental delay in males, and reduced sperm counts.