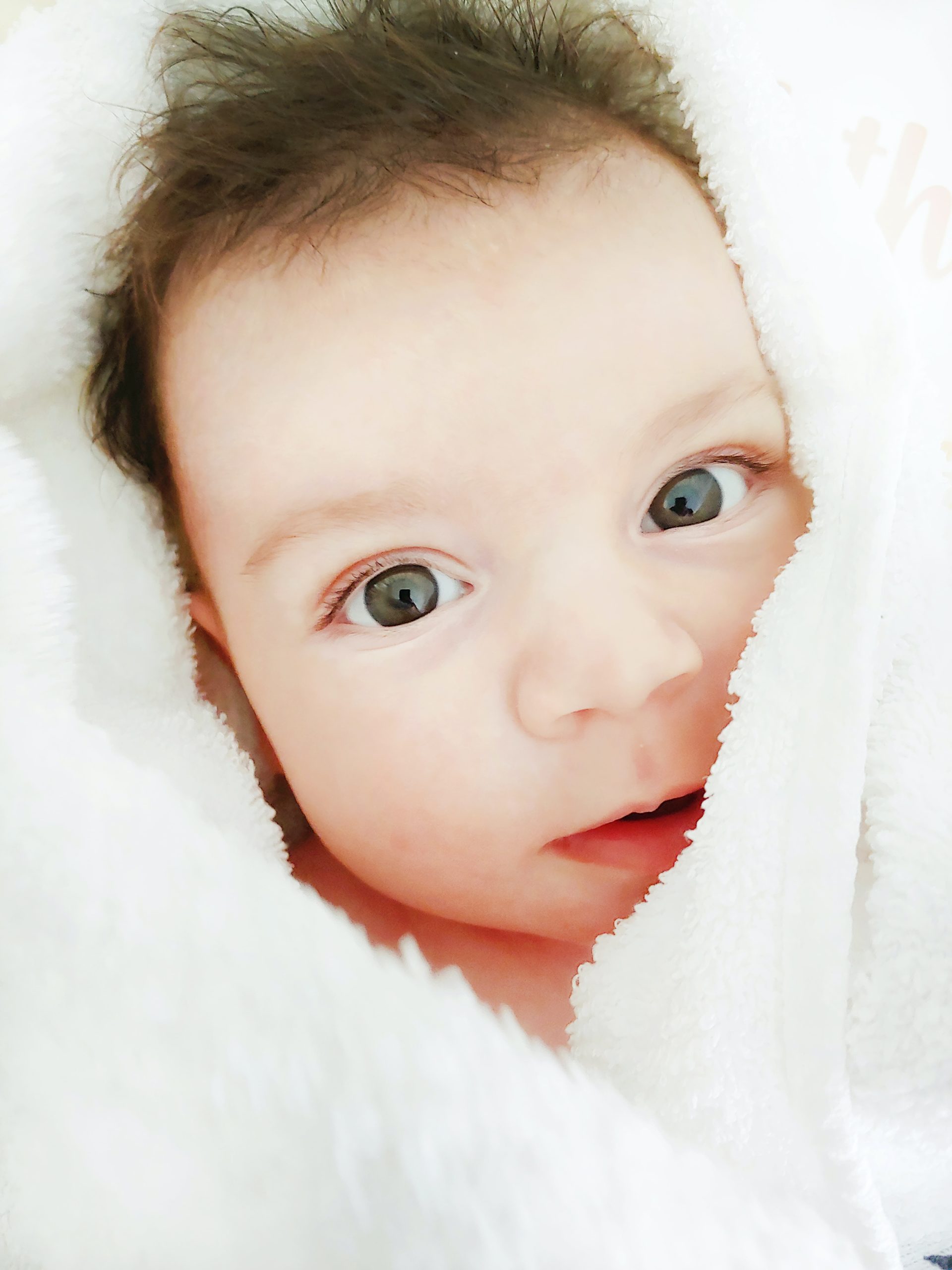 About 10% of women (ages 15-44) struggle to get pregnant or stay pregnant according to the Center for Disease Control and Prevention (CDC). If you find yourself among this 10%, you are not alone. Many women struggle with the same thing and look for other options to get pregnant. If you are having trouble getting pregnant, you may have considered in vitro fertilization, or IVF. While IVF does have a very high rate of success per cycle, it is not the best choice for everyone. IVF can be expensive and demanding, but corrects or bypasses multiple problems with conception. For patients, in which it is more obvious where the main problem lies, there are a variety of options to deal with infertility. Ovulation Induction is one of these methods.

According to the National Institute of Health, 25 to 30% of women dealing with infertility have problems with ovulation. This problem can be addressed through ovulation induction. Ovulation induction is the process of using medication to stimulate ovulation in women that have poor quality, irregular, or non-existent ovulation cycles. Normal ovulation results in the release of a mature egg in preparation for that egg to be fertilized by the sperm, and implanted into a uterus which has been prepared for it by the hormones that accompany an ovulatory cycle. For most women, menstrual cycles occur predictably about every 28 days, and reflect the maturation of the egg and growth of the uterine lining, culminating in ovulation around day 12-16 of the cycle. The hormones produced, should maintain the uterine lining for the next 12-14 days, but if pregnancy did not occur, the uterine lining is shed as a menstrual period, and the cycle starts over once more. Menstrual intervals of 25 to 35 days may be considered normal, but the further away we get from that interval, the more likely a problem exists.

Problems with ovulation may result in the egg not maturing completely, or the hormonal environment produced being unsuitable for implantation, or for support of an early pregnancy resulting in miscarriage. Cycles that occur less frequently than every 35 days (oligoovulation,) may cause delay in pregnancy simply because the woman has fewer chances at pregnancy each year. When cycles become completely irregular, in interval or duration, or are absent for long periods of time, it is called anovulation. These inconsistencies impact fertility because a woman cannot predict when her ovulation window will be, reducing the chance for her egg to be fertilized in the 12-24 hour time window. In addition, the egg may not mature completely or normally and the uterine lining may not be properly coordinated with the egg. Ovulation induction could help regulate your cycle and properly prepare you for fertilization and implantation. It is worth stating that many underlying health conditions can result in ovulatory problems (thyroid dysfunction, hormonal disorders, etc.). If these conditions are detected and treated, it is possible that ovulation induction may no longer be needed.

How Does This Method Start?

Ovulation induction historically was used for women who did not ovulate on their own, with the goal being that they would produce a single healthy egg. This treatment was further developed to increase the number of eggs reaching maturity in a single cycle. The primary use for this method was IVF and only later was it used in simpler methods. However, in the mid-90s evidence began to show that these fertility medications that induced ovulation could help women with unexplained fertility issues. They found that women who had subtle inconsistencies with ovulation could benefit from having 2-3 eggs mature in the cycle to increase the odds of one being fertilized. This has further developed into the method most commonly used today.

Many women are candidates for ovulation induction. A woman who ovulates infrequently or does not ovulate at all will find the most benefit from this method. Women that deal with unexplained infertility can also benefit from this method by increasing the number of ovulations per cycle (superovulation). This increases the number of attempts at pregnancy for that time period and increases the odds of conception. Superovulation at higher doses of medication is also commonly used in women undergoing an IVF cycle to maximize egg production. There are many commonly used ovulation induction medications, and it is important to work with your physician to find which one is right for you. Some medications are taken orally, while others are taken via injection. Here are the 3 most common ovulation induction medications:

Clomiphene Citrate or Clomid is usually given orally for five days of a cycle starting with 50 or 100mg a day. If ovulation still fails to occur, the dosage can be increased in increments of 50mg or more. This medication works by “tricking” the body into thinking that the woman does not have enough estrogen hormones. The pituitary gland at the base of the brain sends more hormones to the ovary to stimulate follicle development. The chance of success of this medication using this medication depends on many factors, but is generally between 8-14% per cycle. (Keep in mind that the likelihood of pregnancy each month for a couple with no fertility problems is about 20-22% per month).  Because of the development of more than one egg, the chance of twins is 6-10%.  Fortunately, the vast majority of pregnancies are singletons,  and the chance of triplets or higher is less than 1%

Letrozole is another oral medication that works in a similar fashion to Clomiphene.  It may have some advantages in women who do not ovulate at all, but may not achieve more than one mature egg as often as Clomiphene.  As a result, it may not be as beneficial for women with unexplained infertility.

Gonadotropins are the same hormones that the pituitary sends to the ovaries to stimulate normal ovulation.  By providing normal doses of these hormones, we can induce ovulation in women, or by provided higher doses, cause multiple eggs to develop.  These medications are taken as daily injections for 5-12 days. The starting dose for this type of medication varies from patient to patient in order to optimize the likelihood of conceiving while reducing the risk of multiple births and OHSS. Thus it requires close monitoring with ultrasounds and hormonal evaluation to adjust dosing as needed. The chance for multiple pregnancies may be as high as 25-30%, and the cost is significantly higher than for Clomiphene or Letrozole.  Thus the primary use for these medications is in IVF where the number of embryos placed into the uterus can be controlled.

If you are having issues getting pregnant or staying pregnant, your ovulation may be the cause. If you deal with infrequent or non-existent ovulation, ovulation induction medication could be the answer for you. While IVF is effective, it is not for everyone due to the cost and the overall commitment. Similarly, the medications listed above, may not be the right ones for you. Keep in mind, that infertility can be a symptom of underlying health conditions, that if treated, could lead to fertility.  Consult your physician and ask about possible methods of ovulation induction to find the best option for you.