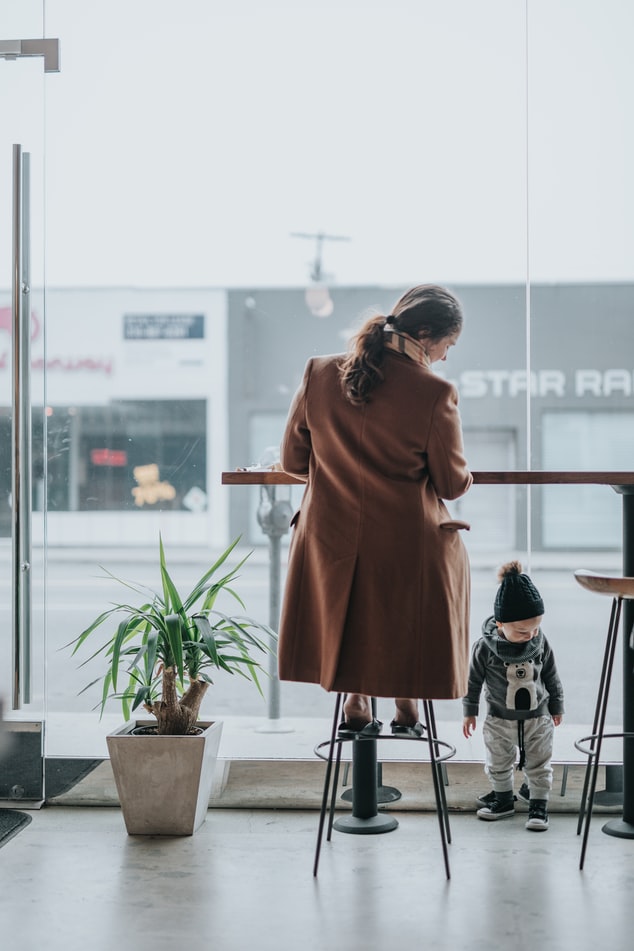 Many treatment centers rely on Ovarian Reserve testing in order to save people from the financial disappointment of a failed In Vitro Fertilization (IVF)  treatment cycle. Moreover, a woman can adjust her stimulation treatment in order to optimize response. This testing attempts to establish a regimen in which candidates can know what to expect before undergoing IVF. It is okay to feel confused about results if you have gotten these tests done. Many IVF practitioners have differing opinions on what test results mean for fertility options and how to apply them in different situations. In addition, women with Low Ovarian Reserve lose many of the advantages which methods such as IVF provide over conception through a natural process. Women who have Low Ovarian Reserve also have a higher chance of miscarriage through IVF treatments due to a lower-quality of egg produced.

Ovarian reserve is a theoretical concept that refers to the ability of an individual’s ovaries to be successfully stimulated by fertility drugs. The biggest effect on an individual’s ovarian reserve is age. This is extremely important because a woman is born with a certain amount of eggs and she cannot reproduce new ones. On average, a woman is born with 1.5 million eggs. During puberty, this number drops to 345,000, and at age 40 is dropped to only 45,000. As a woman ages, she loses eggs, therefore, decreasing her ovarian reserve. Since higher-quality eggs are more easily recruited for growth and development, they tend to be used first, leaving only poorer-quality eggs for later . While age affects fertility the most, some young women still respond poorly to fertility drugs. This can be for any number of reasons including having a lower egg count to begin with, prior pelvic infections and past surgeries.  Smoking and cancer treatments can be particularly damaging to the ovaries. .

It is important to get fertility testing early if you have been trying to conceive without success or have a history of irregular or painful periods, pelvic inflammatory disease, repeated miscarriages, prior cancer treatment, or endometriosis. These are all early signs that may suggest Low Ovarian Reserve. However, in some women, Low ovarian Reserve presents no symptoms at all. For the most part, many women find out through diagnostic testing. These testing procedures include transvaginal ultrasounds and hormone evaluations for follicle-stimulating hormone (FSH), estradiol (a form of estrogen), and the anti-Müllerian hormone (AMH). Generally, Estrogen and FSH testing combined with an individual’s response to ovarian stimulation can be a good indicator of Low Ovarian reserve.  If you are under the age of 35 and have been trying for over a year, it is a good idea to see your doctor. If you are over 35, see a doctor after six months and if you are over 40 and wanting to conceive  it is recommended to see a doctor right away.

Two problems are present in situations of decreased ovarian reserve.  As the number of eggs in the ovaries decrease, the number of eggs we are able to recruit when the ovaries are stimulated is also decreased.  Virtually all treatments for infertility rely on our ability to increase the number of eggs for a given cycle, thus increasing the number of “tries” at pregnancy for that cycle.  If we are unable to obtain multiple eggs, we lose a significant advantage.  The second problem is that a woman’s eggs have been in the ovaries since prior to birth.  The “machinery” of the cell responsible to allow the chromosomes to get sorted properly as the egg matures and fertilization takes place, gets influenced by normal aging processes, environmental exposures and bad habits, and that machinery starts to make more and more errors which results in the eggs having the wrong number of chromosomes.  As a result, more and more embryos are genetically unbalanced and unable to produce viable pregnancies.  By the time a woman is 43 years of age, her chance of having a genetically normal egg is quite low and pregnancy rates are poor.  If we are dealing with both low numbers of eggs, as well as the proportion of those eggs, being genetically normal being low, the chances for pregnancy can be quite dismal.  In those situations, pregnancy is most likely to occur if the couple will consider options such as donor eggs.

It may seem scary or dissuading, but it is still possible to get pregnant with a Low Ovarian Reserve. There are still normal eggs in the ovary, they are just by far in the minority.  Some physicians advocate various supplements such as DHEA and Co-enzyme Q10.  How helpful these supplements are is a matter of some debate.  While there is little evidence that these supplements are harmful, the evidence for their usefulness  is also scant.  Unfortunately, we don’t have a reliable method to “rejuvenate” aging eggs.  The genetic factors discussed above are very resistant to treatment.  There are options outside of supplements and hormone injections. Many women choose to use donor eggs. In these cases, eggs are retrieved from a donor and are fertilized using IVF. From there, the fertilized eggs are implanted in the uterus of the recipient or a surrogate. Also, If you are diagnosed with Low Ovarian Reserve early enough, it is possible to freeze healthy eggs for future use or try IVF immediately.  Egg freezing is ideally carried out no later than age 38.

Low Ovarian Reserve is still a widely debated topic. From testing to treatments, there is little unity on this concept. Yet, if you or someone you know has been diagnosed with Low Ovarian Reserves, it is okay. In all likelihood, there are still normal eggs in the ovaries.  Pregnancy is still possible naturally,  in fact, as discussed above, if we are unable to obtain multiple eggs, the chances for pregnancy may be as good without treatment as they are with treatment.  We generally speak of patients in this situation as being unlikely to benefit from standard treatment, rather than being unable to become pregnant.

There are, nevertheless, steps you can take to improve your chances of fertility. It is always recommended that you see a doctor if you are above the age of 39 and are trying to get pregnant because it can often be difficult. If caught early, In Vitro Fertilization is a common way of combating fertility challenges in cases with Low Ovarian Reserves. Supplements have been helpful in some cases, though the actual effectiveness of these is widely debated.  Early freezing of one’s eggs and donor eggs are other options if these options do not work. If couples are willing to consider all the available options, the chance of having a child is very high.  According to the US National Library of Medicine National Institutes of Health, 10% of women seeking fertility treatment suffer from Low Ovarian Reserve. It is important to add that these numbers are based on averages, not individuals. There are many stories out there of women with low Ovarian Reserve who still become pregnant. Just remember, you are not alone and there are options for you out there. We hope this helps!