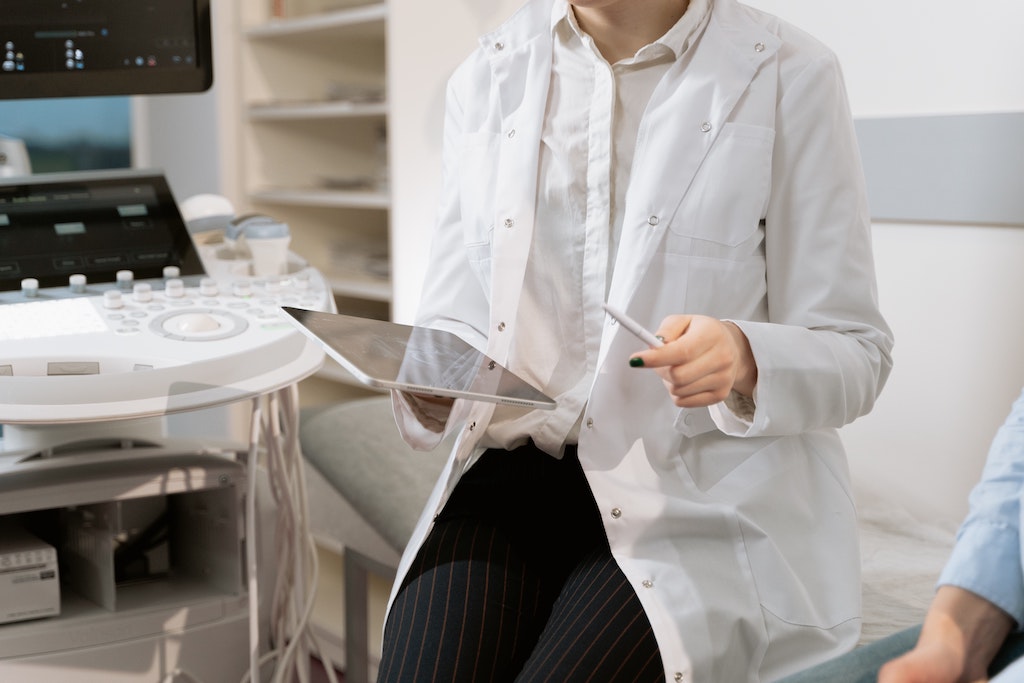 What You Should Know About Fertility Preservation

Fertility preservation, in short, is an effort to preserve your ability to have a child by taking preconceived steps. The goal is to protect reproductive tissue and elements, so an individual can have a child later in life even if some event or care initiative would otherwise impede the process.

Egg preservation is also a common form of fertility preservation, and may be preferred over embryo preservation due to personal moral concerns. The eggs are harvested from the patient, safeguarded in cryogenic storage, and then thawed and used later for IVF. Unused eggs can be discarded or donated, depending on personal preferences.

Embryo preservation is a common option for couples who want to have children but prefer to wait until later in life or face certain medical concerns. During embryo freezing, the embryos are created using IVF protocols and preserved cryogenically for later use.

Ovarian and testicular tissue freezing is a more invasive form of fertility preservation but may be recommended in certain situations. During these surgical procedures, the tissues are actually surgically removed from the body and then placed in cryopreservation chambers. Later, the tissue is removed from cryopreservation. Ovarian tissue may be re-implanted, and then if those tissues return to normal function, conceiving may be possible. Unfortunately, testicular tissue freezing is a bit less common and still in its earliest stages. Tissues can be removed for preservation, but scientists are still learning about ways to harvest sperm cells from these tissues or use them for later reproduction.

Radiation shielding may be done in different ways. However, the goal in terms of fertility preservation is always to use precise methodologies that shield the reproductive organs like the ovaries or testes during treatments involving radiation. Using lead shields was once the norm, but modern advancements in medical technology make it possible to take more effective steps. For example, radiographic equipment today emits only about a tenth of the amount of radiation as equipment from the 1970s. Additionally, further adjustments can potentially be made to the equipment to offer better levels of reproductive organ protection.

Some fertility preservation procedures do come along with risks, even the mess-invasive procedures. For example, patients may face a risk of infection or bleeding during procedures used to collect sperm or eggs. Additionally, laparoscopic procedures may contribute to risks of infection or bleeding, and anesthesia used during these procedures may come along with risks. Any type of IVF, which may be used once preserved embryos are used, comes with the risk of problems like ectopic pregnancy or miscarriage, as well as conceiving multiples.

Ovarian stimulation, which may be used before egg collection, can lead to heightened estrogen levels, an increased risk of blood clots, and the potential of certain types of cancers. Ovarian hyperstimulation syndrome is also a possibility.

Ovarian transposition also comes along with perceived risks. Relocated ovaries can rotate, which can lead to problems, and ovarian cysts are possible.

The Success of Fertility Preservation

Fertility preservation has been successful in many regards for many patients. With all forms of preservation, the healthcare provider will build a treatment plan that provides the highest likelihood of successful pregnancy. Usually, IVF or IUI are the next steps after preservation, and those treatment options do have relatively good treatment outcomes.

The overall success of any IUI or IVF procedure varies on a number of factors. For example, with IVF, success can vary depending on:

Discuss Fertility Preservation with Experts at the Fertility Center

If you have concerns about fertility later in life due to health, age, gender reassignment, or otherwise, talking to a fertility specialist is the first step. Reach out to our team at the Fertility Center to schedule a consultation.